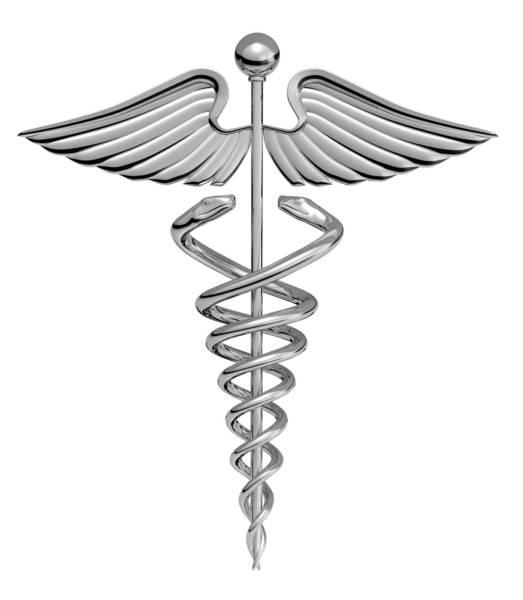 As the year comes to a close this week, it is a good time to look back on 2010 and consider the major events in the stem cell field and give out awards.

Stem Cell Event of the Year. I would give this award as a dual prize to Geron and Advanced Cell Technology (ACT) for them receiving FDA approval to begin their hESC-based clinical trials for spinal cord injury and blindness respectively.

Both Geron and ACT have made history. Hopefully they will receive good news in 2011 that their stem cell ‘drugs’ are safe. ACT has also filed an IND for treating another form of blindness, one that I think should receive approval relatively quickly in 2011.

Stem Cell Research of the Year. This award goes to ‘transdifferentiation’ research to the labs of Marius Wernig (conversion to neurons that you can read about here) and Mickey Bhatia (conversion to blood that you can read here). Runners up include studies that raise key issues about iPS cells including the fact that these cells retain the ‘memory’ of the cells from which they were made (labs of George Daley and Konrad Hochedlinger) and exhibit chromosomal abnormalities (Nissim Benvenisty).

Stem Cell Blog of the Year. There are an increasing number of stem cell blog-like websites out there, but they are somewhat of a mixed bag. Many of these websites have political or religious agendas and are opposed to embryonic stem cell research. Many do not allow comments. They often publish misinformation. However, there are a number of good websites out there on stem cells. More specifically, I consider a stem cell blog to be one that is regularly updated and allows comments, which eliminates most apparent stem cell blogs from the competition.

The award for stem cell blog of the year for 2010 goes to Amy Adams of the CIRM Research Blog. While the CIRM research blog mainly focuses on CIRM funded and California Research, it also generally covers important stem cell research and events worldwide, and it’s a great read. At second place is a wonderful blog by Alexey Bersenev, Stem Cell Assays. Very interesting! Alex also does the blog hematopoiesis.info, that while focused mostly on blood stem cells also addresses key general issues in the stem cell field as well.  In third place is The Stem Cell Network Blog. Congrats!  FYI, also I did a post about stem cell blogs a couple months ago that is interesting reading and gives you many other stem cell blogs to read that are great!

As far as I know, ipscell.com (the blog you are reading right now) remains the only stem cell blog in the world that is consistently written by a faculty level stem cell researcher (in this case, meaning me). Maybe that’ll change in 2011…I would welcome that change!

Stem Cell Funding Agency of the Year. This is a tie with the award going to NIH and CIRM. Both agencies funded tremendously important research with CIRM briefly being the only major funding agency of human ES cell work in the U.S. during the court injunction again federal funding. With federal funding of human ES cell work still at risk in the courts, CIRM remains a source of stability for this research. Of course both NIH and CIRM continue to fund iPS cell work and adult stem cell work as well.

As always, your thoughts and comments are not only welcome, but strongly encouraged. Who would you give these or other stem cell ‘awards’ to for 2010?

In the next couple days I will post stem cell predictions for 2011.