Both current and former professional sports stars are lining up to get stem cell “treatments” of various kinds for all sorts of injuries and medical conditions including now Bart Starr.

In fact, Howe’s treatment caused a media frenzy of a sort in which now ex-ESPN broadcaster Keith Olbermann pretty much pitched the stem cell company selling the treatment. It felt like Dr. Oz.

The most recent legendary star to get such a treatment is Bart Starr, who it appeared like Howe got treatment via stem cell operation Stemedica and its partner, Novastem, in Tijuana, Mexico. Not much information has been available about Starr’s treatment and we were left to guess/predict that he had turned to Stemedica.

More details emerged today in a nice, interesting USATODAY piece by Brent Schrotenboer. The article confirmed that Stemedica was indeed the clinic that facilitated Starr’s treatment in Mexico:

“Both Brodie and Howe received stem cell treatments at a clinic in nearby Tijuana, Mexico. Cherry Starr said she agreed not to talk about the companies and location involved in her husband’s treatment until a later time. But she described a treatment pattern similar to Brodie’s and Howe’s.”

The Starr family is also quoted about how well Bart is doing, which is great news.

Like Howe, it appears that Starr will be getting a second treatment from Stemedica according to Starr’s wife Cherry. The other thing to keep in mind is that the Howe family has reportedly invested in Stemedica.

What is not clear is whether Starr, like Howe, got free or discounted treatment from Stemedica presumably with the company calculating that they would get plenty of free publicity out of it. From the Schrotenboer piece:

“Cherry Starr declined to say what the procedure cost. “It is an expensive procedure — that I will say,” she said. “And I’ll be glad when it’s more affordable for more people.”

I imagine more details will gradually come out about this case as time goes on. I wish Starr and his family all the best. Iffy stem cell shot in big toe, not what NFL star was hoping Stem cells for goals? Star Ronaldo to get treatment 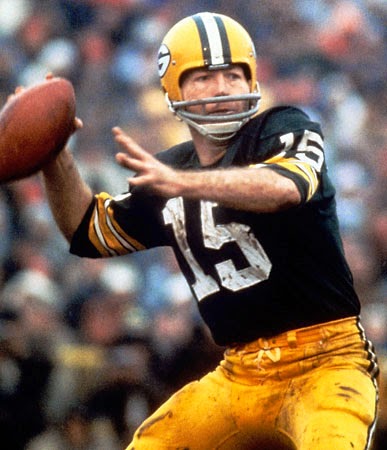