Gene drive is a powerful, emerging genetic technology that can force genetic modification into an entire population. For more background on gene drive you can read my previous post. It’s a very exciting, but potentially dangerous technology with sizable possible risks.

Recently I had an intriguing conversation with leading geneticist Harmit Malik on gene drive.

What makes nuclease-driven gene drive so exciting for genetics?

HM: It is very attractive because of its power, speed, and simplicity for genetic studies. As you know from your mouse genetics work, in the past the time and effort needed to produce a homozygous mutant mouse were problematic. With gene drive in theory you can get homozygous mutant animals such as mice or Drosophila in one step.

And then some have proposed its potential use in nature to drive specific beneficial health outcomes, right?

HM: Yes, so you have the case of the mosquitos and malaria. In that case, if you use gene drive to make a mosquito population resistant to malaria you would have helped people and given a beneficial trait to mosquitos too.

So in this case you would have used gene drive to drive in a beneficial trait. It’s good for them not to be infected by malaria. However, gene drive is so efficient that you can in theory drive in even deleterious traits. For example, in mosquitos gene drive might be powerful enough to genetically drive in a shortened lifespan.

But there are concerns too such as those articulated on that recent paper on which you were a co-author. What should we be thinking about in terms of possible problems with say CRISPR-mediated gene drive?

HM: A number of possible issues come to mind. One is biocontainment of model organisms that have gene drive. We need to keep them from being accidentally released and breeding with their wildtype counterparts. Because gene drive is so efficient and so simple to produce, I’m concerned that because of that easiness that many scientists will start gene drive experiments on organisms and some will do this without being aware of the danger of accidental release.

Besides biocontainment and raising awareness within the community, are there other steps to reduce such risks?

HM: Splitting the gene drive helps. You have for example two drive parts on different chromosomes, which blocks the self-propagation.

And yet that might not be attractive to some researchers, as it would make the gene drive a lot less efficient, right?

HM: Yes, that is true, but it would be safer.

The other idea is to make the gene drive conditional. You could make it contingent on an exotic chemical not found in the environment. This would be like the tet-inducible systems. So without a chemical like dox the gene drive wouldn’t be active and you could activate it in a controlled manner by introducing the chemical into the environment in that area.

And gene drive, without splitting the components, is self-propagating…

HM: Right. Especially if you are working with a high-mobility organism such as an insect with gene drive, there’s greater risk of what might be viewed as a “genetic infection”.

What about if we have researchers who conduct a real world gene drive experiment. What could go wrong?

HM: Horizontal transfer is possible where the gene drive gets vectored into something else so in that case you end up with another organism having the gene drive with unknown consequences. It could be very insidious.

What about other possible unintended consequences?

HM: With mosquitos, you could end up with an ecological problem if other species of mosquitos or an endangered species get targeted by accident. You may be aiming for one species, but end up affecting another. Resistance to the gene drive would probably arise, but the most vulnerable organisms may fail even so.

What about using so-called “reverse gene drive” to try to fix problems created by gene drive experiments in the wild? George Church’s group had proposed this in their paper as a hypothetical way to at least try to fix a problem.

HM: In theory it’s a really good idea. But in my view nature is never that clean. You can have population pockets. The reverse gene drive also introduces another variable and it might worsen the problem.

I’ve heard someone mention the idea of a gene drive weapon? Is that possible?

HM: If someone wanted to make a weapon, I think there are other things that are more to worry about than this. Again, I’m more concerned about accidental release. The road to hell is paved with good intentions. 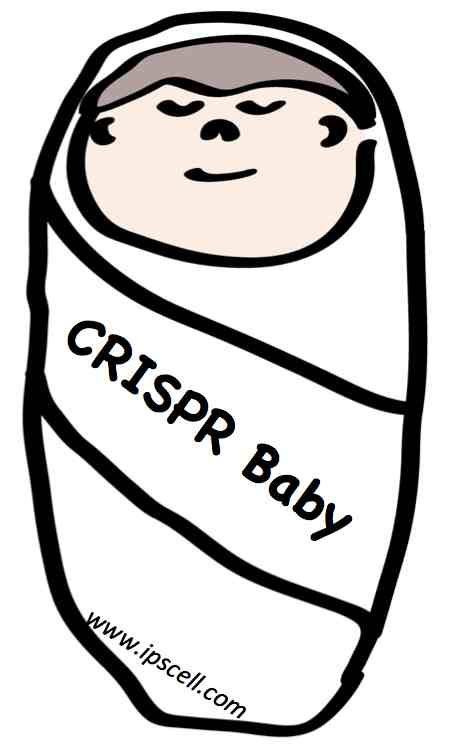