What do you get when celebrity podcaster Joe Rogan talks about stem cells? There can be big impact one way or another. I don’t believe his shows on stem cells have helped provide solid info. What do I mean?

Patients can be strongly influenced by what they see on social media and YouTube videos pack a strong punch so maybe once every few years I look on YouTube to see what’s up there for stem cells as I did in 2015. Now, in July 2018 the top video I see for such a search is one in which Joe Rogan chats with Mel Gibson and stem cell provider Neil Riordan. You can see the video below.

Remarkably, this video has about 1.8 million views and thousands of comments. Those may be records for a stem cell-related video. Update: As of May 2020, the video now has more than 3 million views.

I watched most of this video over a period of a few weeks as I had a few minutes to spare here and there. For the average person who doesn’t know a whole lot about stem cells or biomedical science, I can see how it’d be convincing. But at its heart it seems to me as a stem cell biologist that the video functions as a stem cell infomercial for Riordan and his institute.

What’s the deal here with Riordan and his clinic? 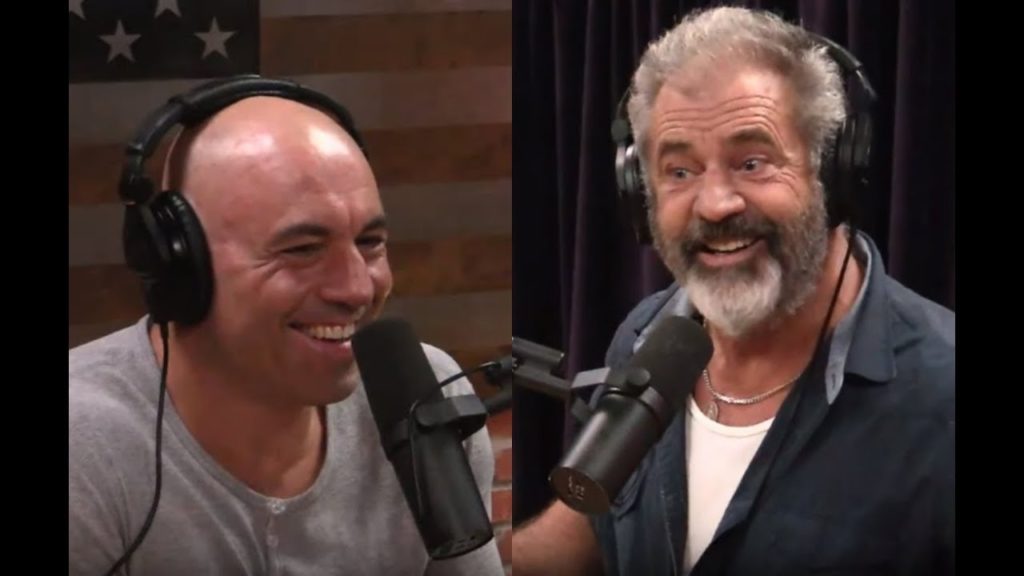 Riordan is a PhD who is the leader of the Stem Cell Institute in Panama, which has marketed a variety of stem cell offerings over the years. Now his focus appears to be on umbilical cord stem cells, which it seems his institution amplifies in culture prior to use.

There is promise to these cells more generally, but they aren’t going to be a panacea. Even in very narrow areas of carefully controlled clinical study, results have been generally mixed at best. For instance, rigorous trial work at Duke studying somewhat similar cells has so far been frustratingly underwhelming as to efficacy.

Also, keep in mind these are allogeneic cells that don’t stick around much in the body, which Riordan acknowledges. How they would be helpful across the aging body or in autistic kids or in other patients is unclear. Big, long-lasting benefits seem almost impossible even from a common sense perspective.

In it Rogan is very upbeat about stem cells and doesn’t probe much as an interviewer. He also mentions his own perceived positive experiences with stem cells. To me he seems too cheery about stem cells, and I’m a big fan of stem cells.

Riordan makes a number of medical claims about what his institution can achieve with stem cells for a whole rainbow of conditions. It is mentioned that there are published papers on this specific stuff, but from what I’ve seen there isn’t much scientific rigor there in my opinion. Mostly we hear very big, unsupported claims about outsized positive outcomes for almost any medical problem.

Does it sound too good to be true?

Looking to the future

I’m highly skeptical of the safe and effective use of these cells at this time in aging and especially in autism. Injecting laboratory-cultured stem cells into kids also invokes more bioethical considerations and there could be unique long-term risks that we do not understand.

Overall, to me this video again feels like an informercial that has likely greatly benefited Riordan.

I wonder if Joe Rogan would have an academic stem cell scientist on his show? Would he be much tougher on them? Even so, it may be worth it to provide more balance and facts regarding stem cells to a wider community.