Congratulations to Professor Michele De Luca, the winner of The Niche’s Stem Cell Person of the Year Award for 2017!

He won the Award from a strong panel of 10 finalists. The award includes a $2,000 USD prize.

I chose him because of his exceptional track record in stem cell and regenerative medicine science combined with a long record of advocating for responsible translational science.

Dr. De Luca also led an international team that recently published a groundbreaking paper on epidermal regeneration in a pediatric patient with epidermolysis bullosa. The new paper reported an innovative combination stem cell-gene therapy approach to this terrible disease. I reviewed the paper here in journal club style. The manuscript is an important starting point in new therapy development. It’s the kind of work that is very risky and needs to be done in a meticulous way. Dr. De Luca is one of the few people in the world who could have led this work.

He is also well-known for his advocacy work in Italy and around the globe for responsible stem cell-based medicine. He and others including The Niche’s 2013 Stem Cell Person of the Year Award Winner Professor Elena Cattaneo, stood up to the Stamina Foundation and its sometimes militant supporters. There were big risks to taking this stand. De Luca, Cattaneo, and Paolo Bianco, received the 2014 ISSCR Public Service Award for their advocacy work.

Overall, Michele De Luca is an example of the kind of leader we need in the stem cell field who is both an advocate for responsible science-based medicine and a researcher who makes concrete, transformative advances. 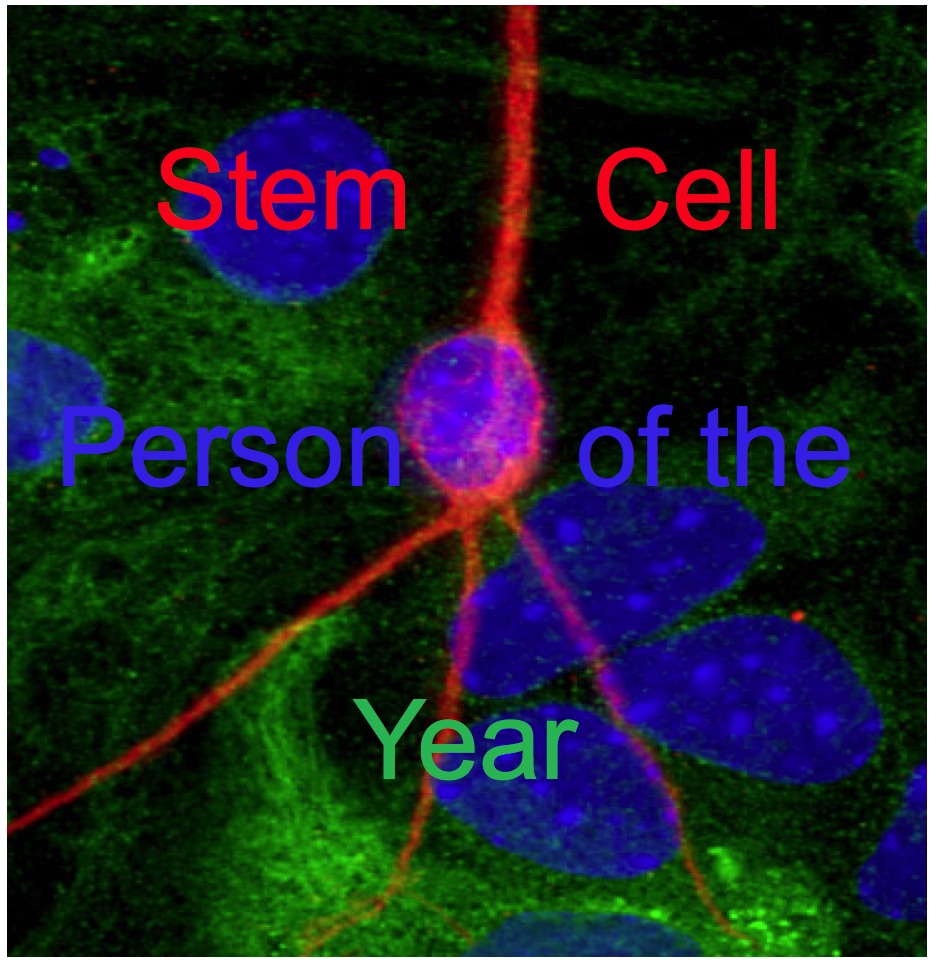